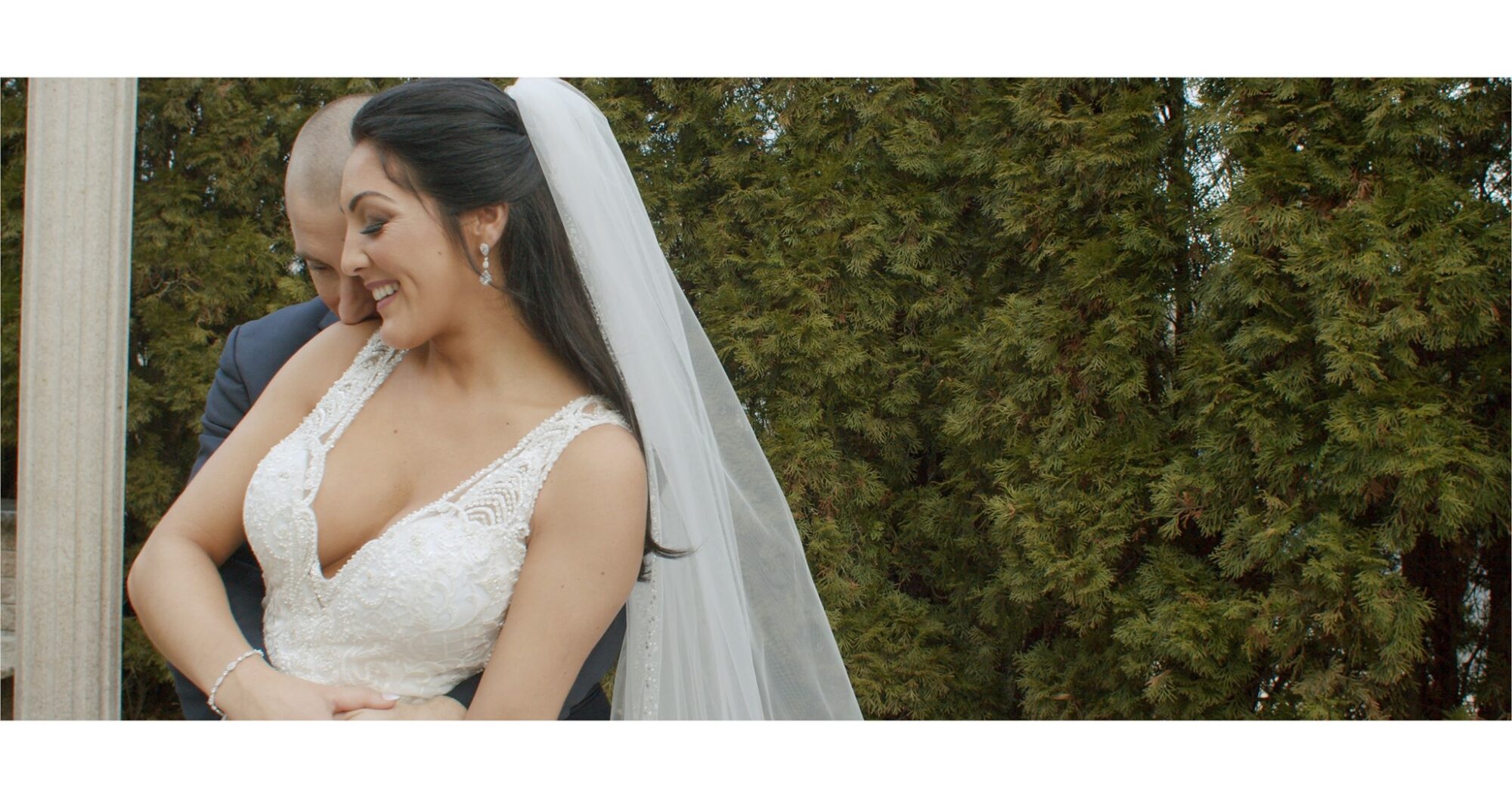 Every story is unique and we strive to create a film as unique as your relationship, which you can share with your loved ones for years to come. Your wedding is a precious moment in your life and our goal is to capture it in the most emotional and honest way possible. We pride ourselves on getting it right without getting in the way to deliver a film you'll be proud to call your own.

It's your day, not ours!

The main focus of a wedding is the couple. Our #1 priority is to give you the best and most honest wedding film possible while never getting in the way of the guest's experience. We do this by blending into the background, normally working behind the photographer, which helps us get the most honest and candid films possible.

Color Room Films only uses the best gear for the job. To capture our weddings we choose to use 8K cinema cameras. The same cameras are used on Hollywood sets. No bigger than a shoebox, our cameras aren't intrusive and we never use lights on our couples, making them feel uncomfortable. We only pose couples after the photographer has finished with their portrait session and we'll never ask you to do something you don't want to for the sake of a shot.

Our goal is to bring you an honest film in the most subtle way possible.

Before becoming a filmmaker, Steve was a professional musician and studio owner who traveled the country to record and play music. From New Jersey to California, and everywhere in between, he captured these stories' experiences through motion pictures.

After 10 years of recording and being on the road, Steve's passion for recording music had him, his soon to be wife and dog, Meeka, took a job offer halfway across the country to design recording studios and live sound systems for the music industries top names. While working in the midwest, Steve received formal training in videography, cinematography techniques, and equipment that formed the technical basis for his style, all while he continued to film bands and events.

After half a decade in the midwest, Steve and Jane decided to start a family and head back to New Jersey (now with 3 dogs and first daughter, Carmella). After a bit of soul-searching when returning, Steve took an opportunity to manage and create video content for a national music store.

Through Jane's love for the visual arts, their film work organically grew to what it is today. Because of this gradual maturation process, Steve and Jane have been able to hone their skills and really dig into what each couple wants. Our deepest core value is to deliver a wedding film that is honest and far above any previous expectation by the couple. We are able to accomplish this by keeping our rates low, using Hollywood-grade equipment and never allowing ourselves to be completely satisfied. 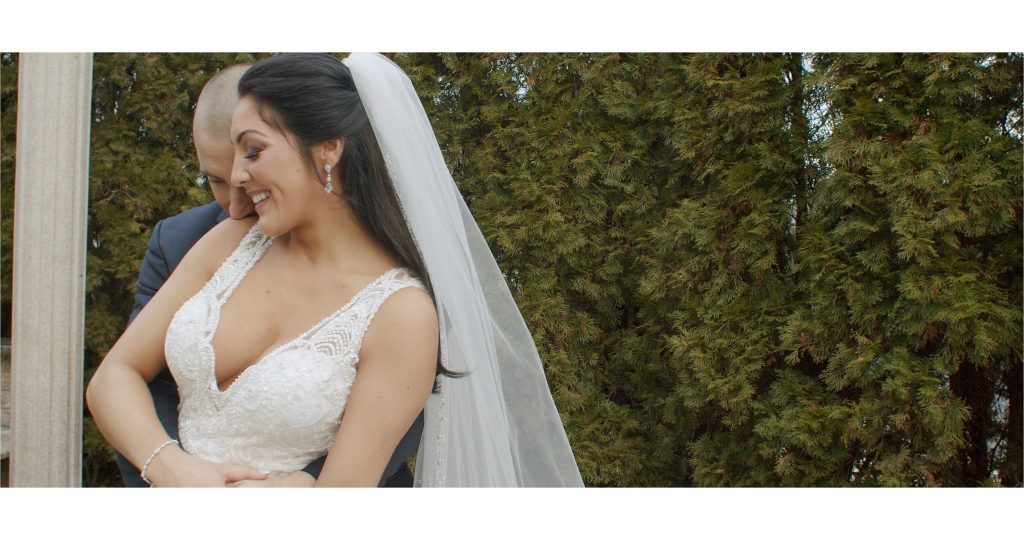