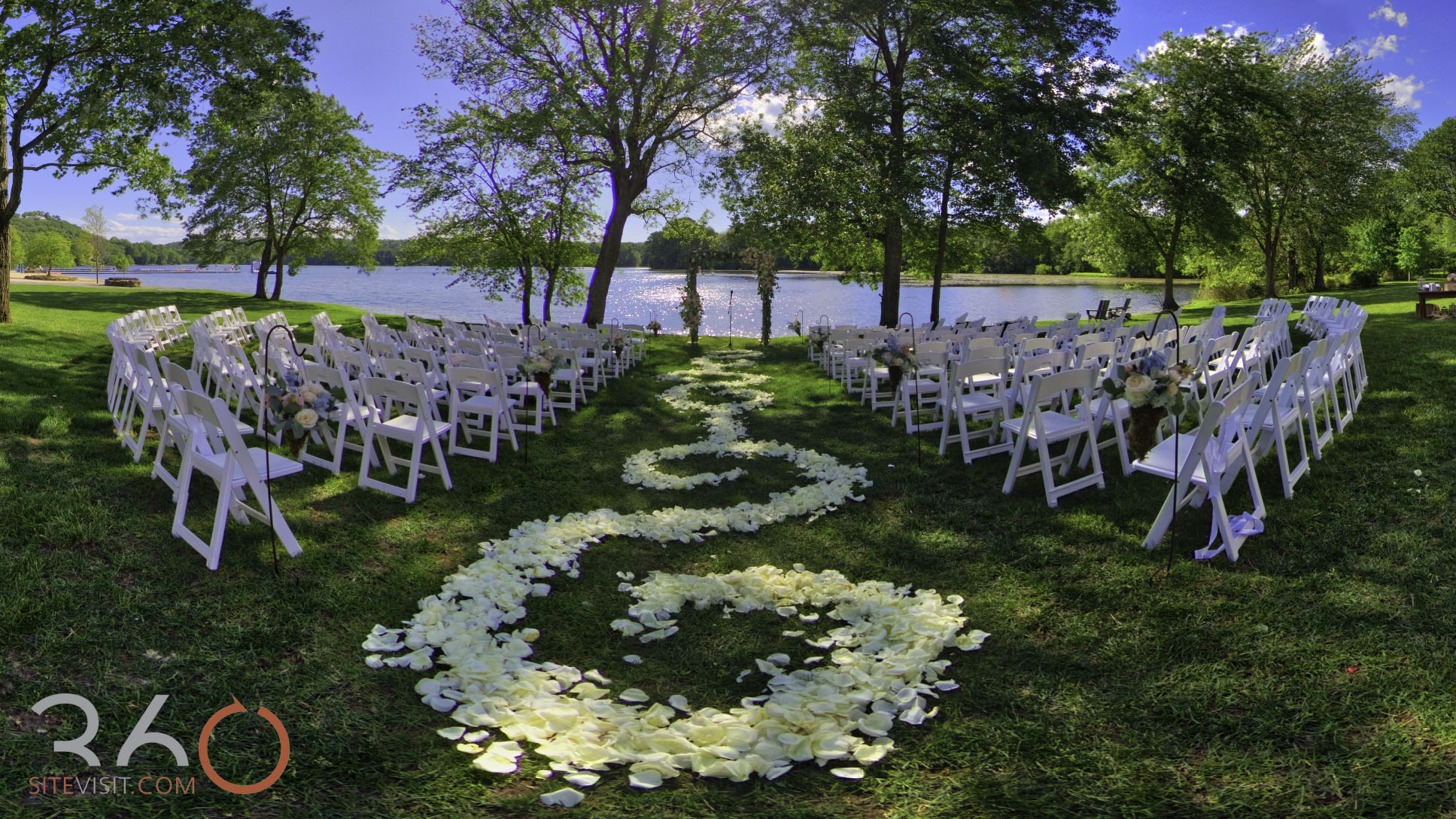 From the days of early America, Franklin Lakes's history has been maintained for posterity. Travel back to pre-Colonial times when the Lenni Lenapi Indians hunted deer and bathed in the crystal clear waters of Franklin Lake. In the days of early America, circa 1700, there were thousands of acres of rolling woodlands surrounding Franklin Lake in the foothills of the Ramapo Mountains.
The water flowing out of Franklin Lake provided the power necessary for Bender’s Mill, which was used for grinding grain before and after the American Revolution. The mill was destroyed by fire in the late 1870s, but was eventually rebuilt for lumber and woodworking. After World War II the saw and lathe operations ceased, replaced by an apple cider press. The cider mill building eventually burned down, but the hay barn remains.
Over a half-century ago, a company called Urban Farms took that barn and made it the focal point of a family environment synonymous with excellence. Today it serves as the Main Clubhouse and the Indian Trail Club has become the center for family activities and events.
The founders of the Indian Trail Club envisioned a place where their family and their neighbors’ families could enjoy sports and recreation together, forging friendships and creating memories to last a lifetime.

Is this your business?

Claim listing is the best way to manage and protect your business.

Claim Now!
You need to Login or Register to claim this listing

One Wedding At A Time

The Mansion at Mountain Lakes