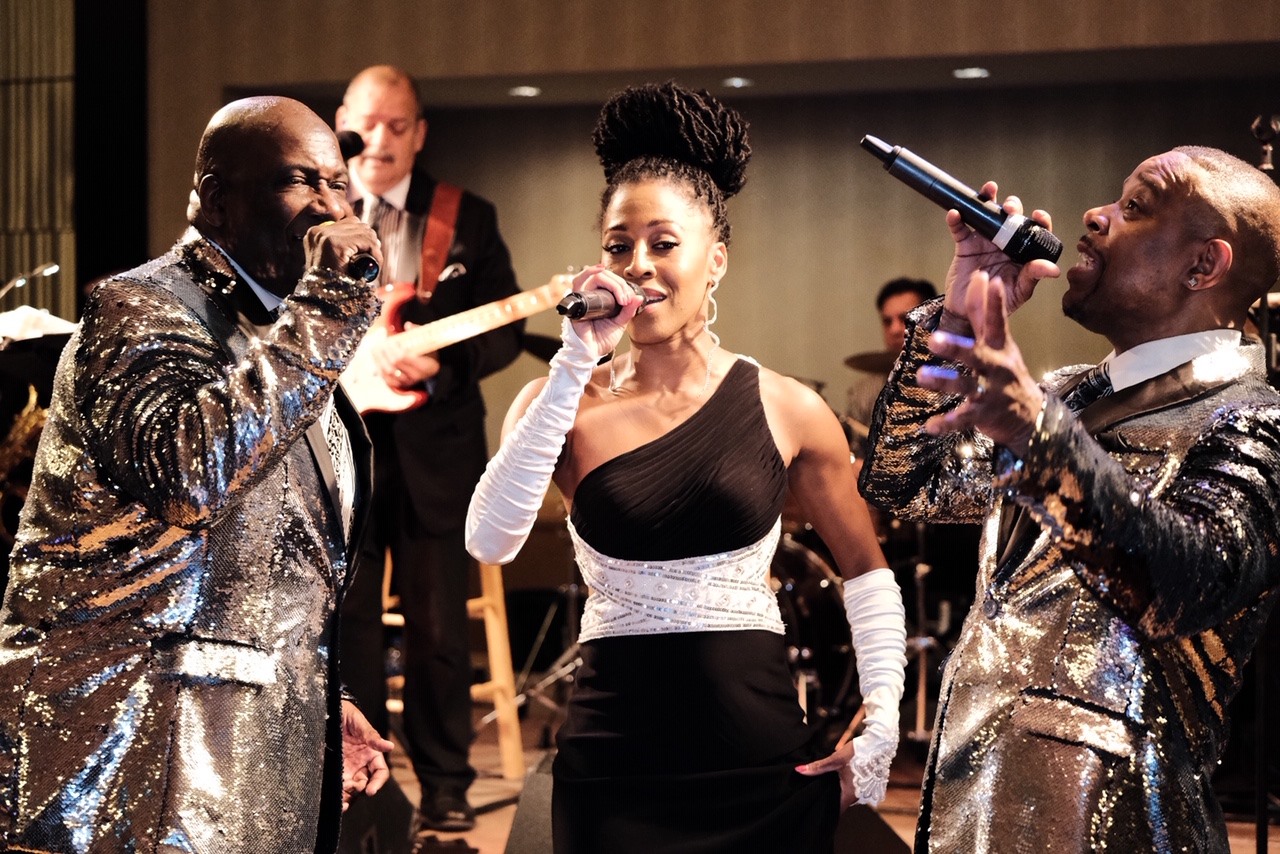 The Infernos Band, America’s #1 Show Band and the area’s premier live performance group, has been on the music scene since 1977. In recent years their fame has grown and they have had opportunities that even the most famous main-stream bands would only dream of. The band has performed for President Obama and past Presidents as well, performed at the Inauguration Gala’s for former New Jersey Governors Jon Corzine and James E. McGreevey, entertained the Spanish Steps and at the Piazza Navona in Rome, Italy and performed at the Waldorf Astoria for the families of the NYPD, NYFD, doctors and EMS workers who were on scene at the World Trade Center on September 11, 2001. 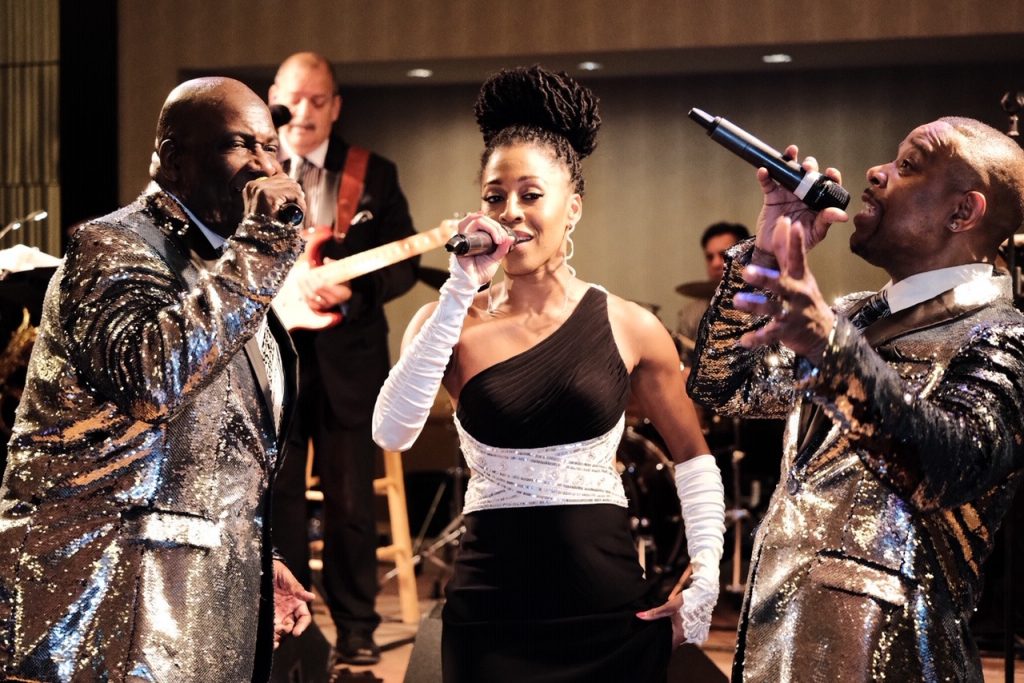