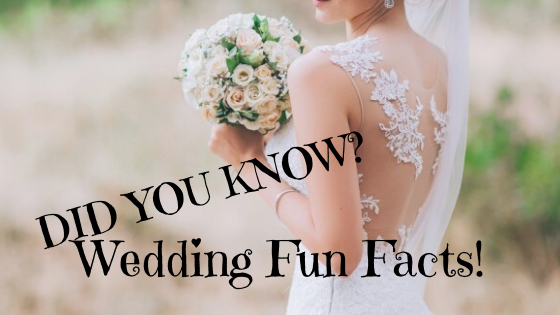 Wedding Fun Facts from all around! Wedding planning can get stressful! Take a moment and relax with some wedding fun facts. There are some facts and traditions which we all go through during wedding planning. What do you think about them? Where they originated from? Why we do what we do?

What is the idea behind the ring finger? Engagement & wedding rings are worn on the fourth finger of the left hand because it was once thought that a vein in that finger led directly to the heart ?

Ever wondered where the phrase “tying the knot” came from? In many cultures around the world including Celtic, Hindu, and Egyptian weddings the hands of the bride and groom are literally tied together to demonstrate the couple’s commitment to each other and their new bond.

Why White Wedding Dress? In 1840 Queen Victoria was credited with starting the Western world’s white wedding dress trend — before then, brides simply wore their best dress on their wedding day.

Men who kiss their wives in the morning are said to live five years longer than those who don’t. An actual german study in 1980 concluded that men who kiss their wives before going to work get into fewer accidents and have a higher income. German physicians and psychologists conducted a study that revealed that the secret of having a happy, successful, and long healthy living is to kiss. So pucker up!!

Guests in ancient times would tear off part of the bride’s gown as tokens of good luck, leading to the tradition of the bride throwing both her garter and her bouquet.

Honeymoons weren’t always so luxurious. The word honeymoon came from an ancient Norse tradition. Where couples went into hiding after the wedding, and a family member brought them a cup of honey wine for 30 days (one moon). This is how the term “honeymoon” originated.

You May Now Kiss… Everyone Else!? Grooms in Sweden better be quick when they go to the bathroom! The tradition is that if the groom leaves the room during the reception, other men are actually allowed to take the bride and kiss her!

Ever wondered why it is custom for the bride to stand on the left of the groom? Back in the day, a man stood with his sword arm (usually the right) free to fight off other suitors who might come to steal his bride. Romantic you say?

Plan B, We don’t want to think about it, but something could go wrong. Don’t let every little detail stress you out on the big day? It is best to Plan alternatives and account for anything that might not go as planned.

Did you know? In the United States, seventeen tons of gold are made into wedding rings each year. 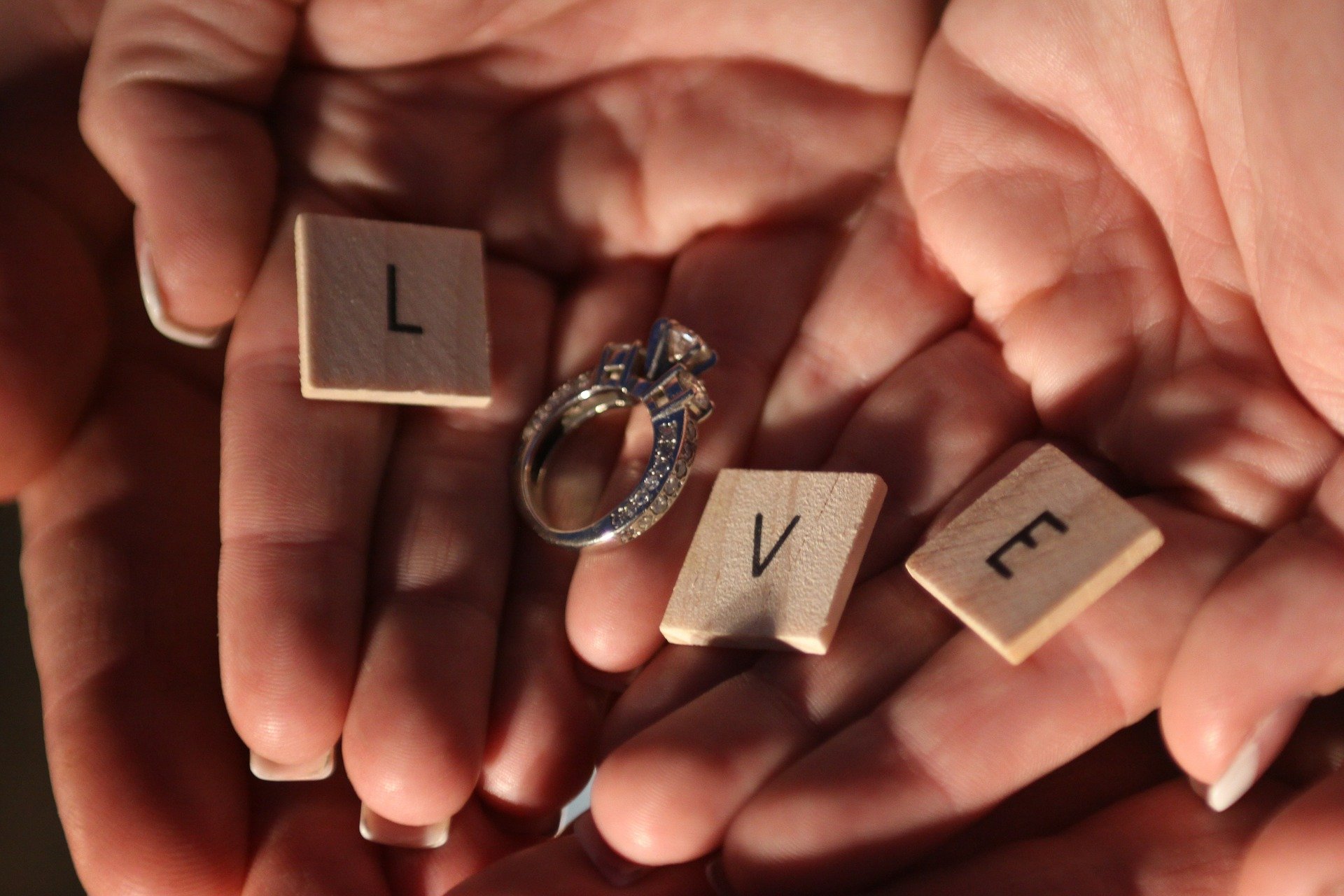 The decision to spend the rest of your life with 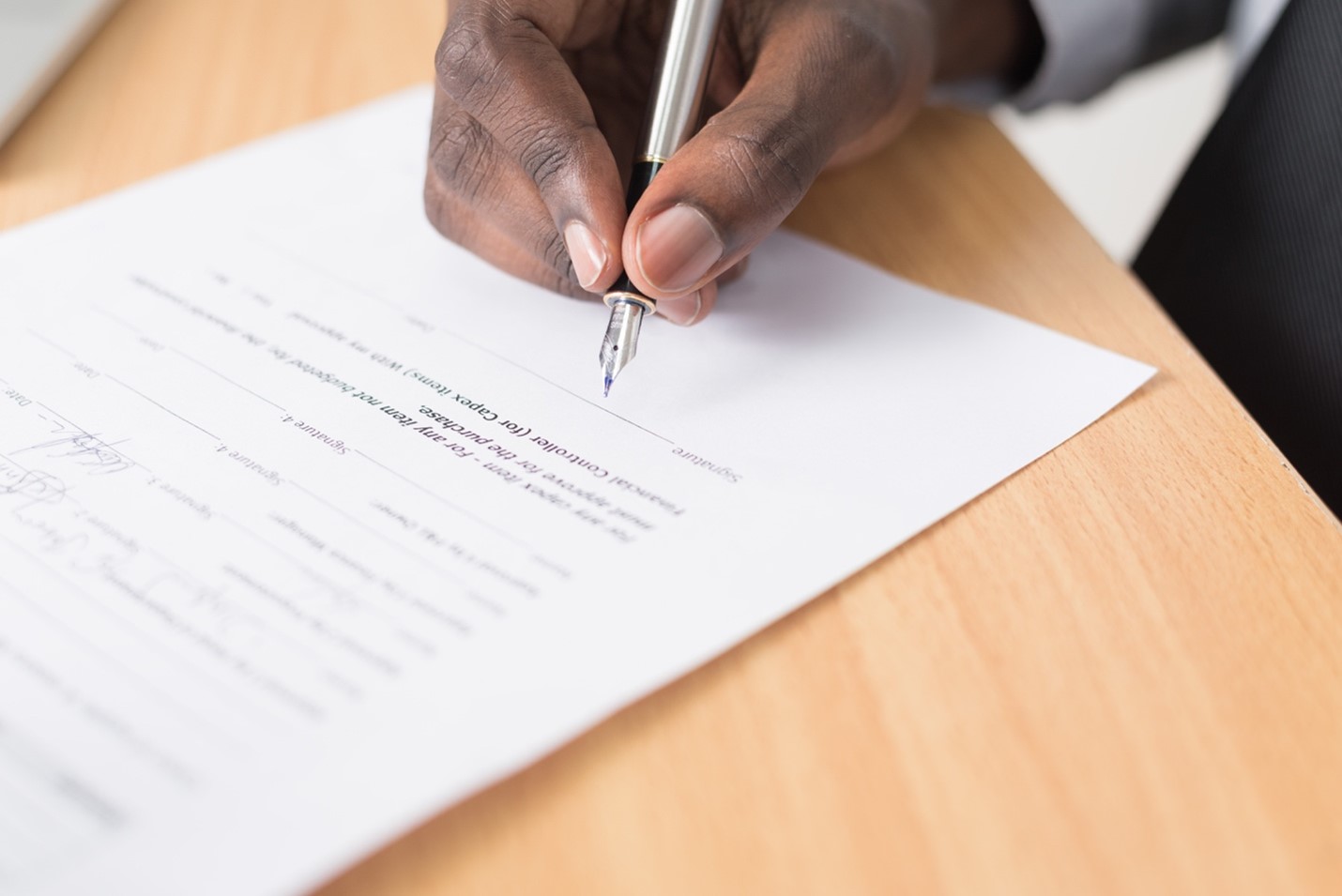 How to Find Your Perfect Wedding Team of Wedding Vendors

Did you know that couples hire, on average, fourteen wedding 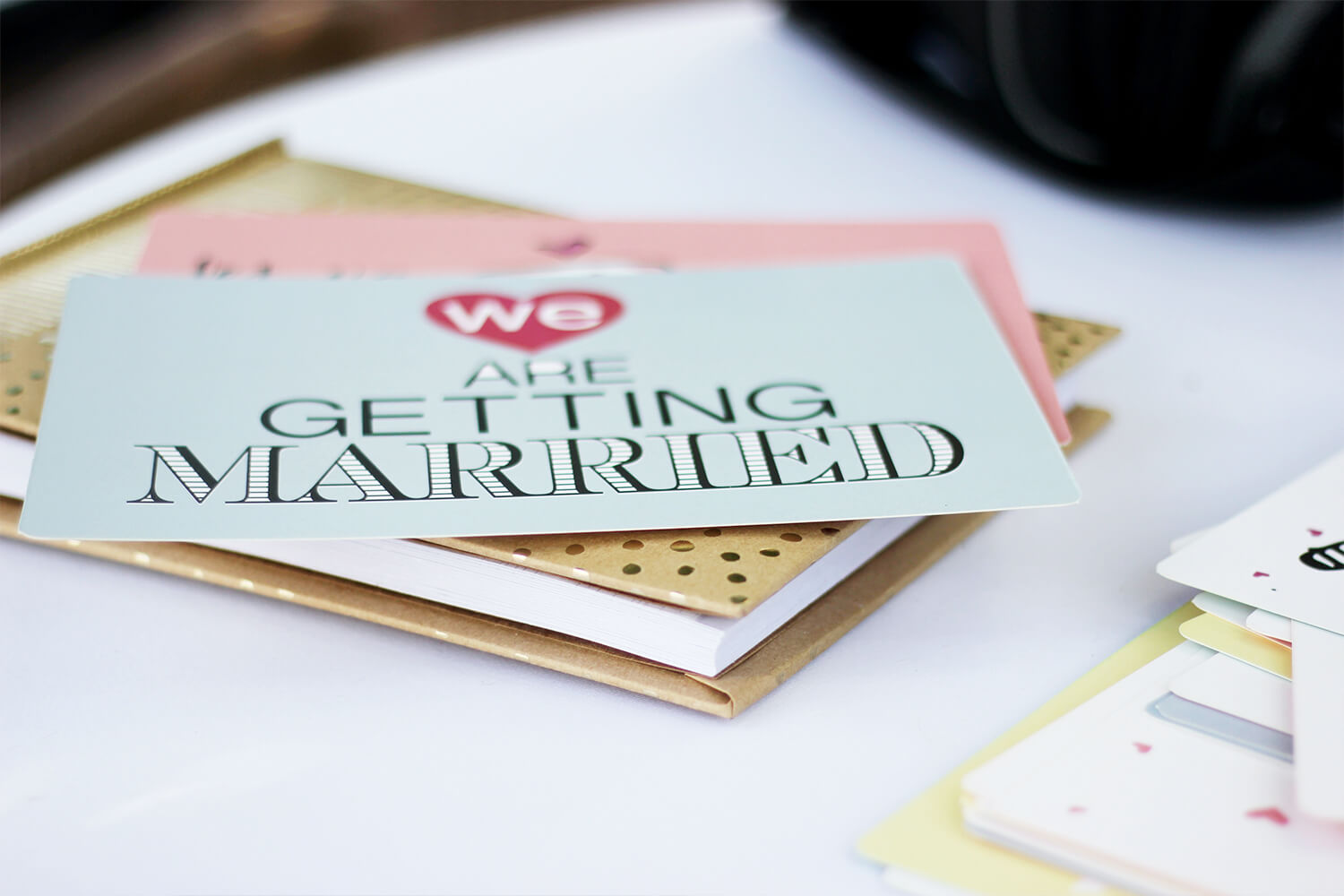 When it’s time to plan a wedding, there are elements 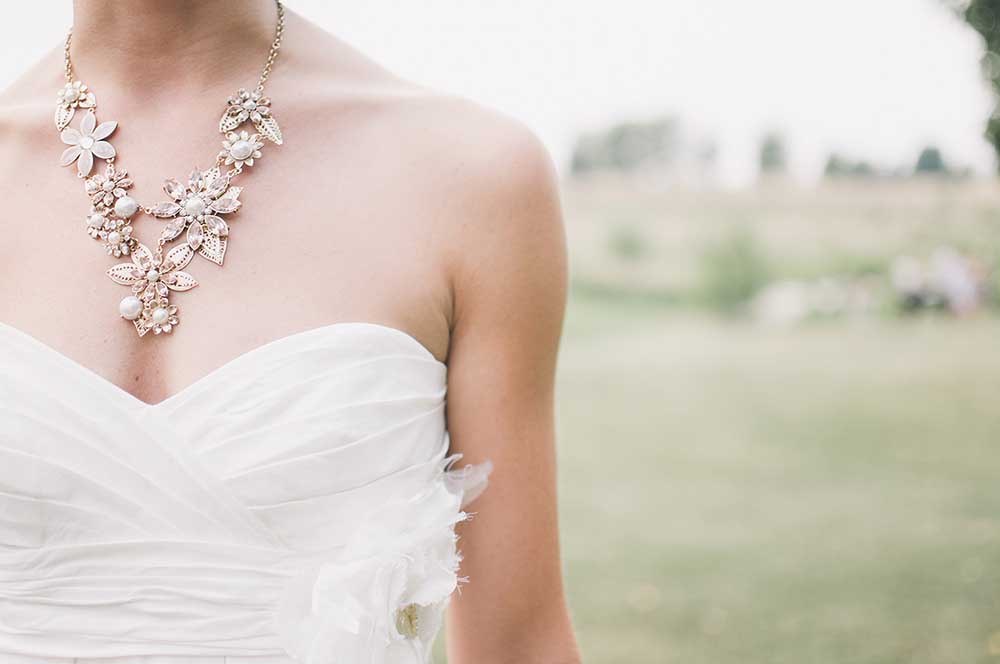 How to Choose Your Wedding Jewelry 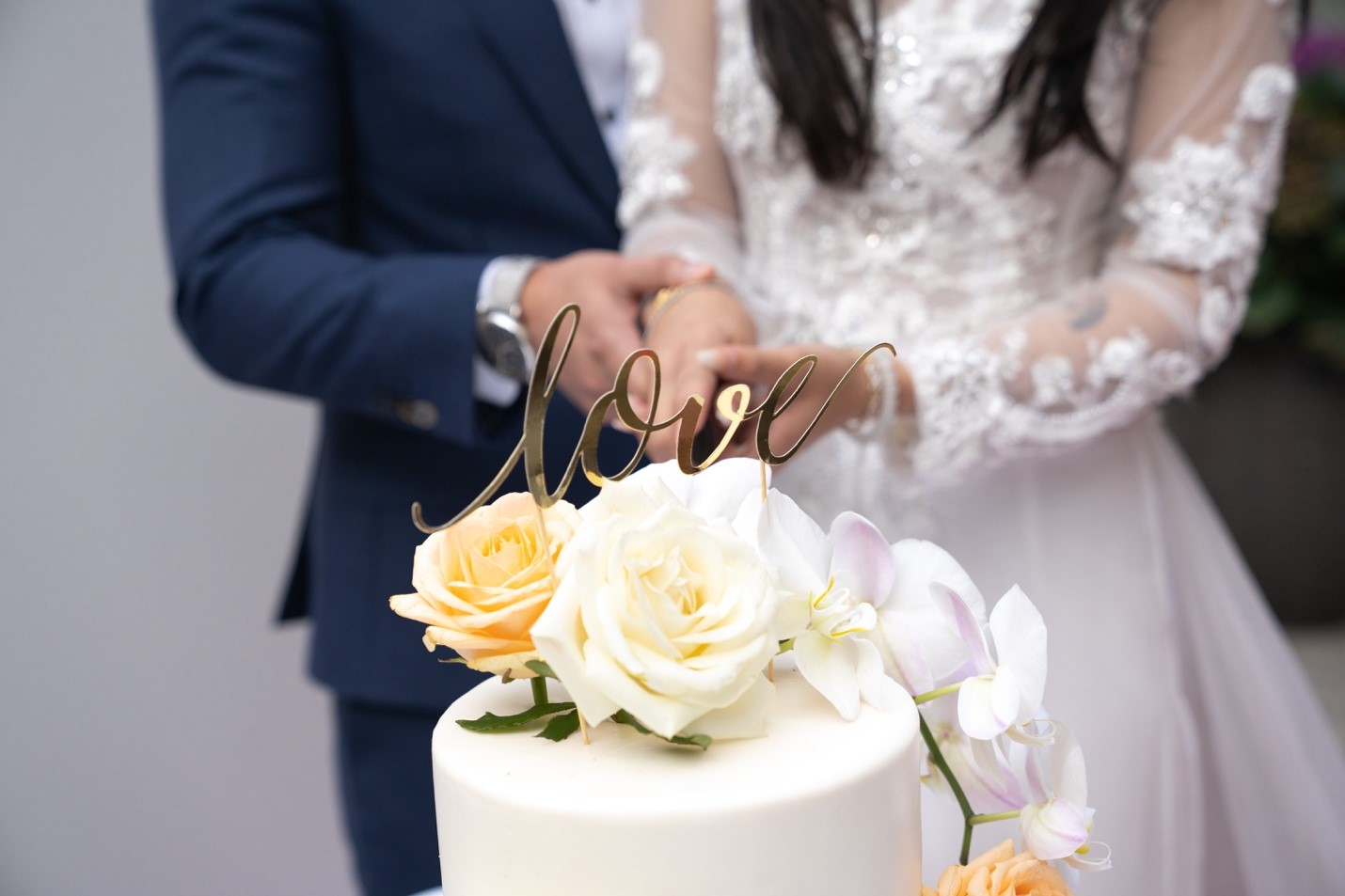