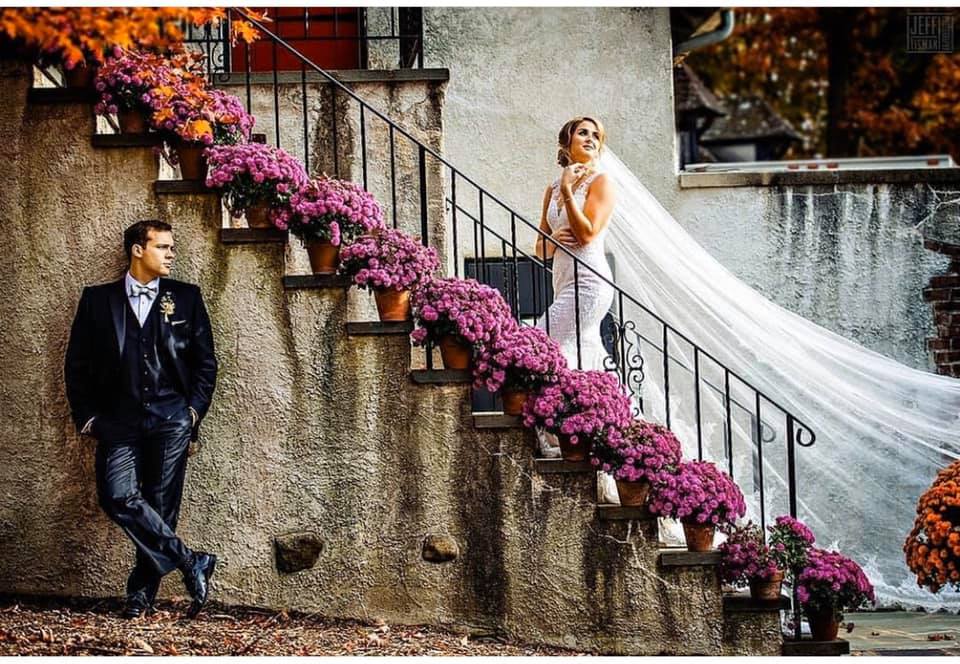 We are a company that provides a wide range of services from luxury hair design to luxury make up artistry, we specialize in all aspects of the industry; Bridal on-location, Destination, Fashion, & Celebrity. As a company we believe that every woman should feel glamorous and beautiful, Melissa & her team's focus is to create a youthful radiant look using their theory of "Less is More". Enhancing the beauty of each face bringing out their own natural beauty by using their own "Unique" features but still having you look and feel like yourself but a little more glamorous.

Melissa's Team is a well-established team with a strong background in and throughout the industry. Some of their credits include MTV's VMA's, Good Morning America, The Today Show & much more.